“The Wish Tree series, from which the exhibition draws its name directly, refers to these totems which can be found in almost any culture, bringing together the audience with rituals, traditions, beliefs and circumstances from various countries. The spectator comes upon rituals which he/she cannot accurately define yet senses some kind of familiarity and common sensations such as love, desire, anger, curiosity or loneliness. In this regard, the Wish Tree series, which “tries to take on a constructive and hopeful position on both social and personal levels during a period when empathy and understanding towards diversity has been running out”, is the artist’s most optimistic work to-date: The hope for a society that acknowledges its urge to alienate the “other” and restrains its fear of the unknown as well as its habit of estrangement.

The on-going series shown in the exhibition, Now You See Me consists of Gözde ‘Mimiko’ Türkkan’s most recent works which are based on gender identities and body politics. Through this series which is “constructed as self-portrait remakes of amateur porn videos and those that simulates them, casting couches, camgirls, and selfies that are publicly dispersed through social media, which helps us build our most desirable representation”, Türkkan focuses on the use of desirability as a mean to obtain acknowledgement and self-value as she waves to Lacan, who points out that one’s self-value is dependent on how much it is accepted by the other.” 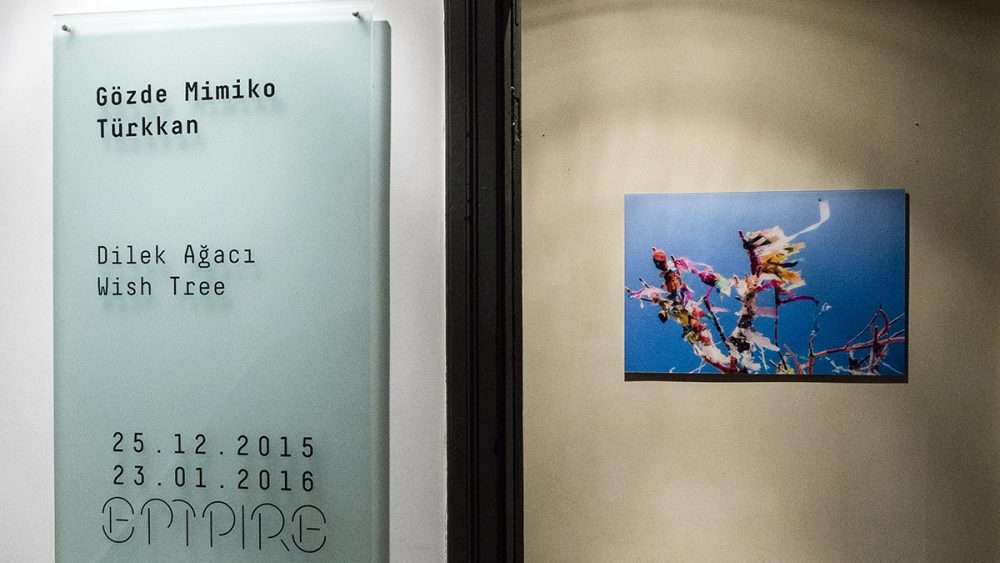 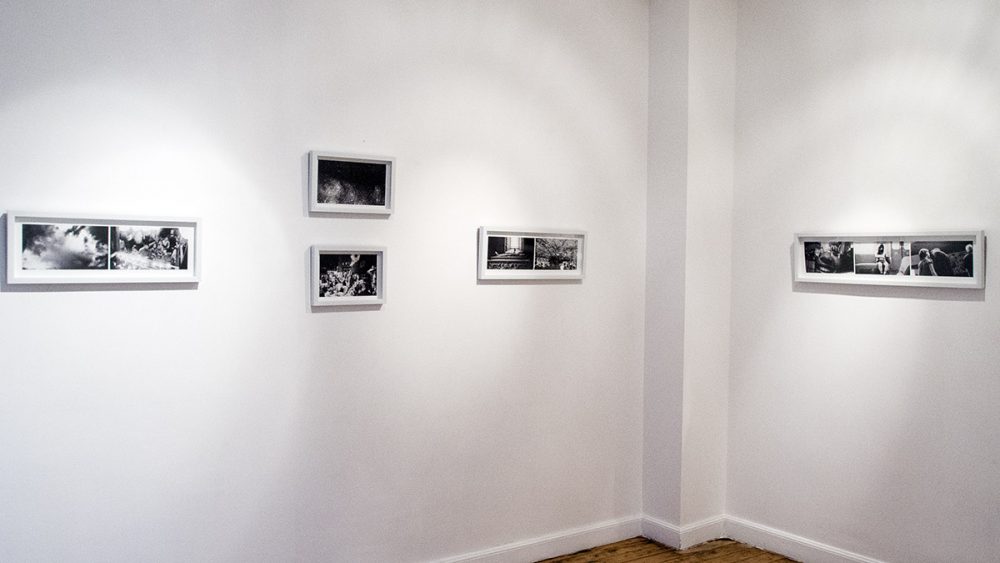 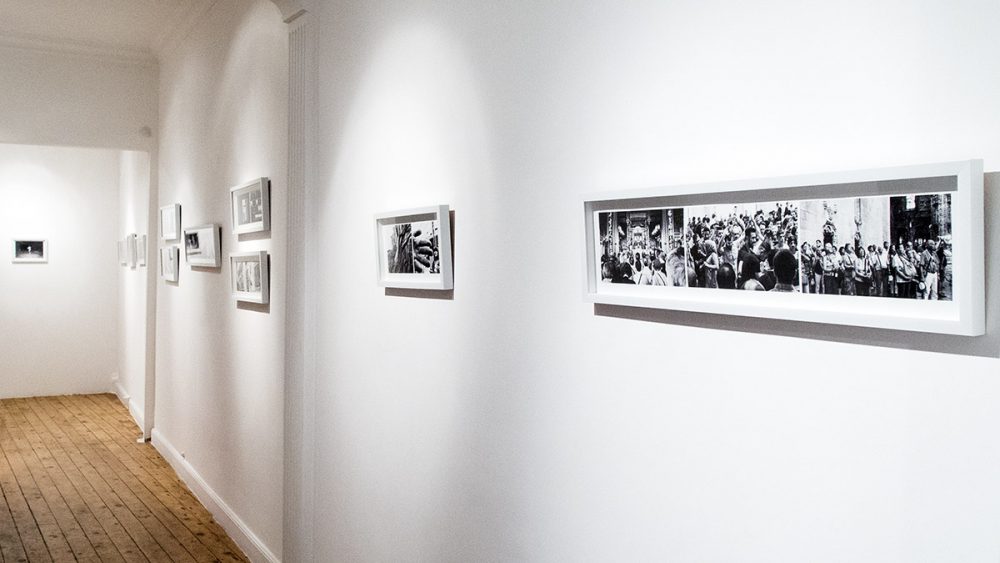 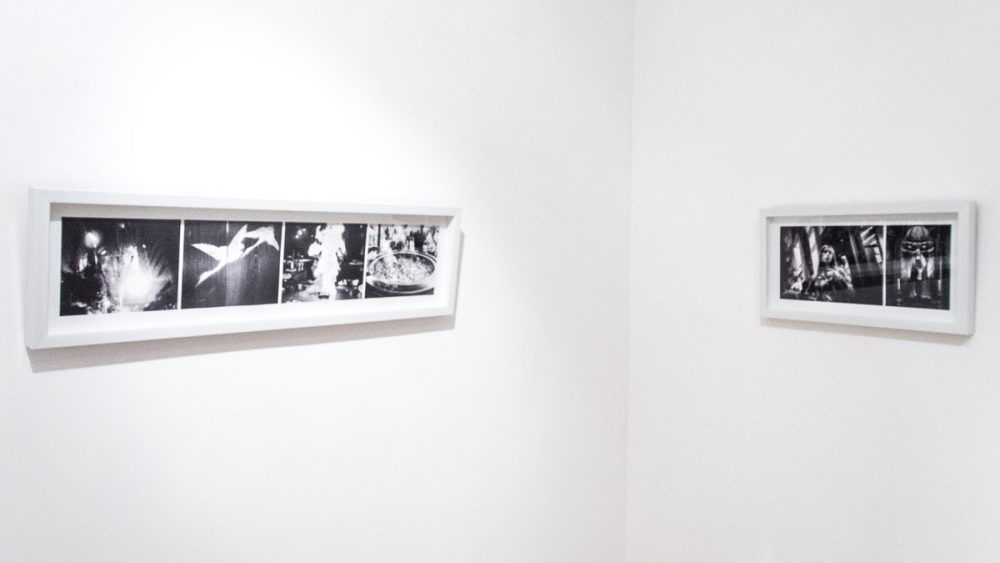 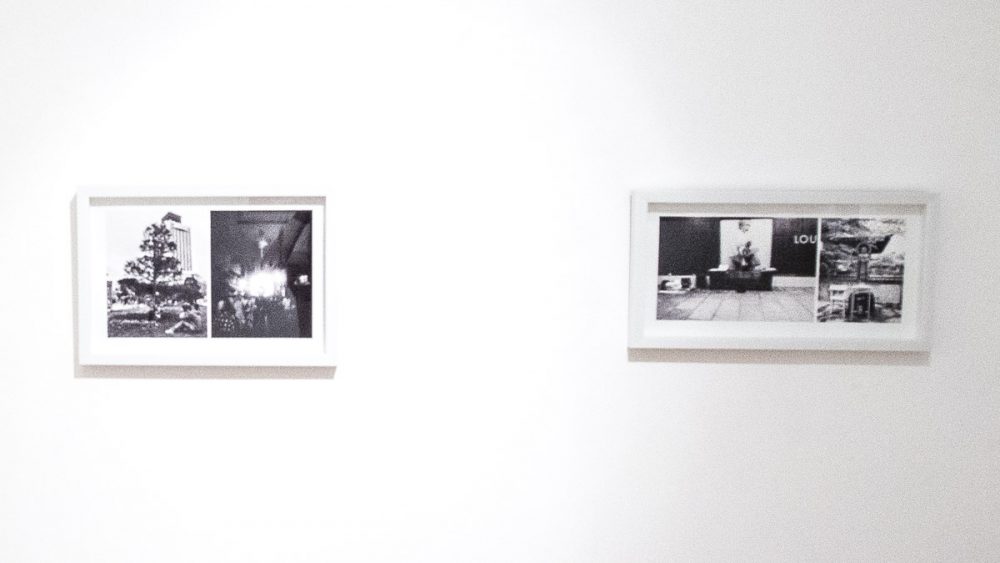 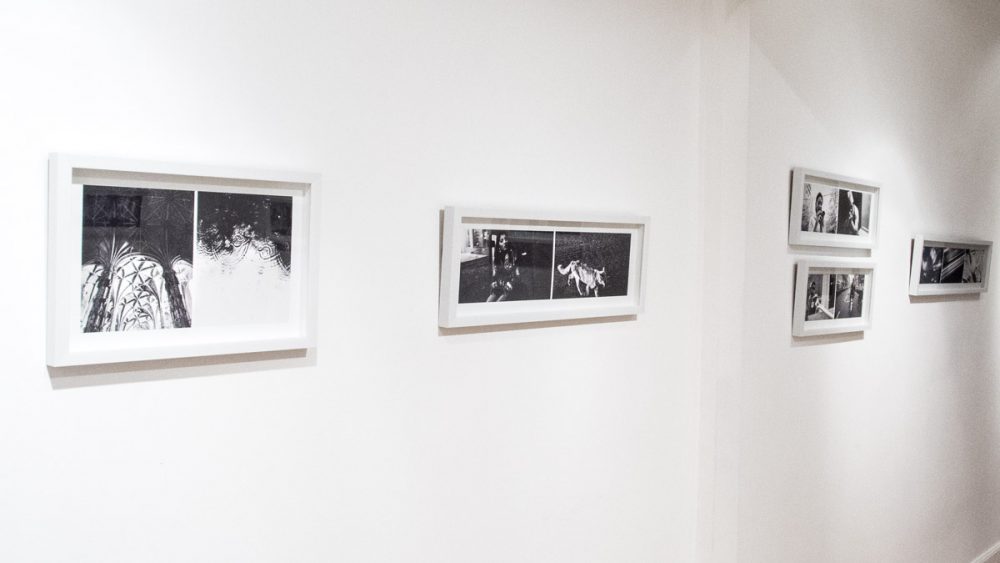 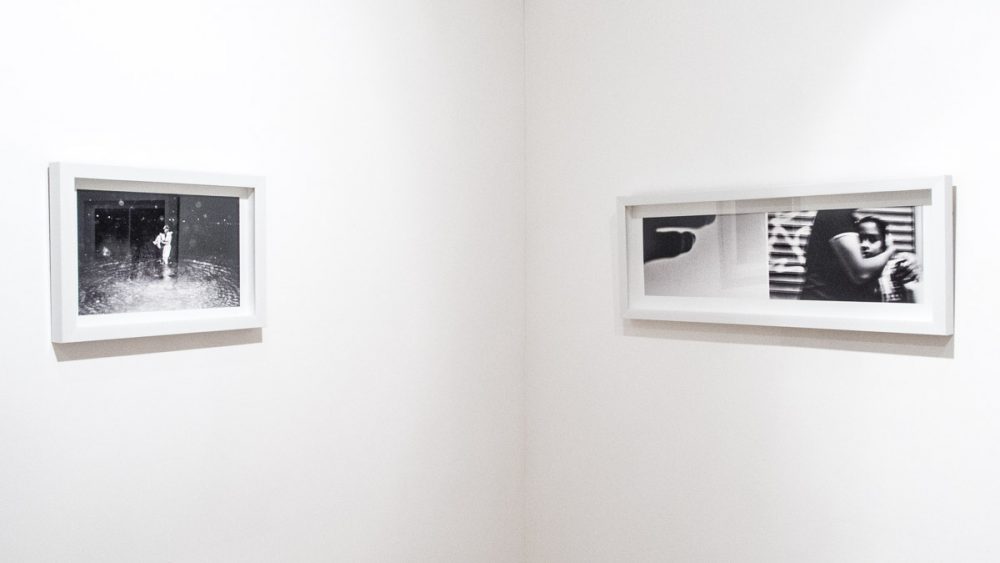 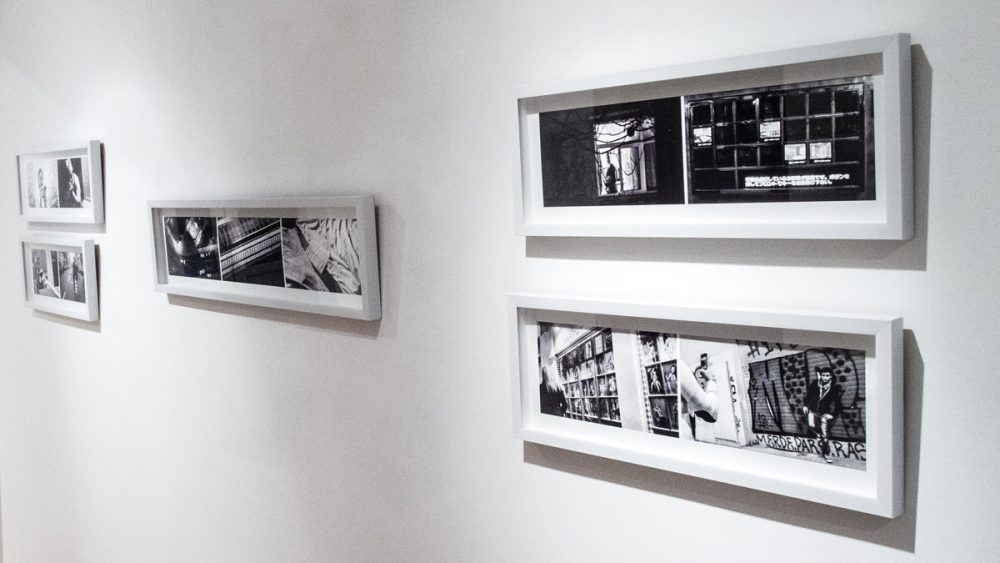 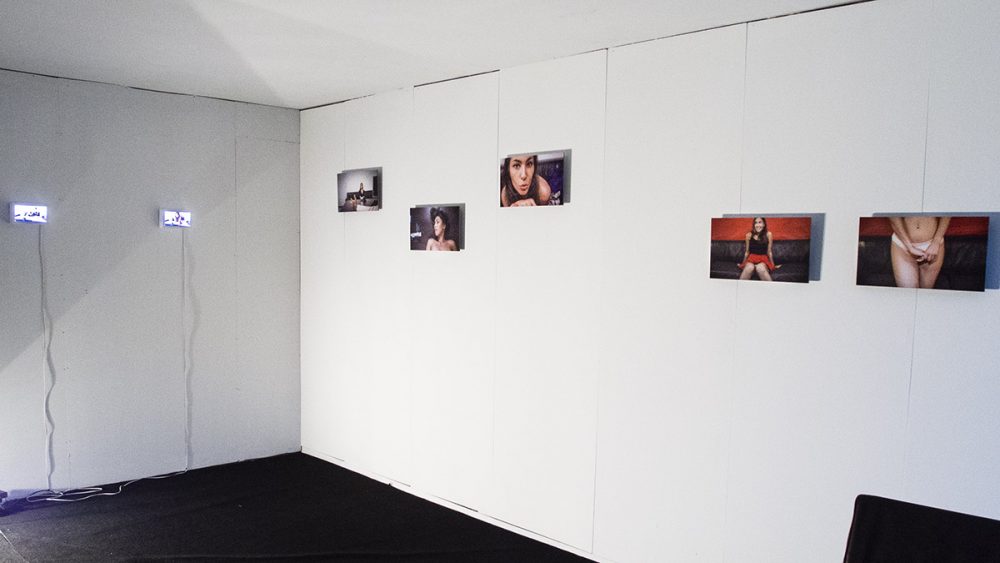