artist / photographer based in Istanbul

Gözde Mimiko Türkkan […] has built a body of photographic work structured around two major ideas. First, creating an image of her inner self through the self-portrait, making self-portraits that aim to avoid being narcissistic caricatures of herself, to avoid too much amour propre in the image; and second, exploring the gender issue, in relation to herself and to the women and men she photographs, from pole dancers in a strip club and Asian boxers — whose activity this curious, brave Istanbul native sometimes even adopts — to her own grandmother, whom Mimiko has photographed hundreds of times.

Paul Ardenne, extract from Face-to-face with bodies (mine, theirs) 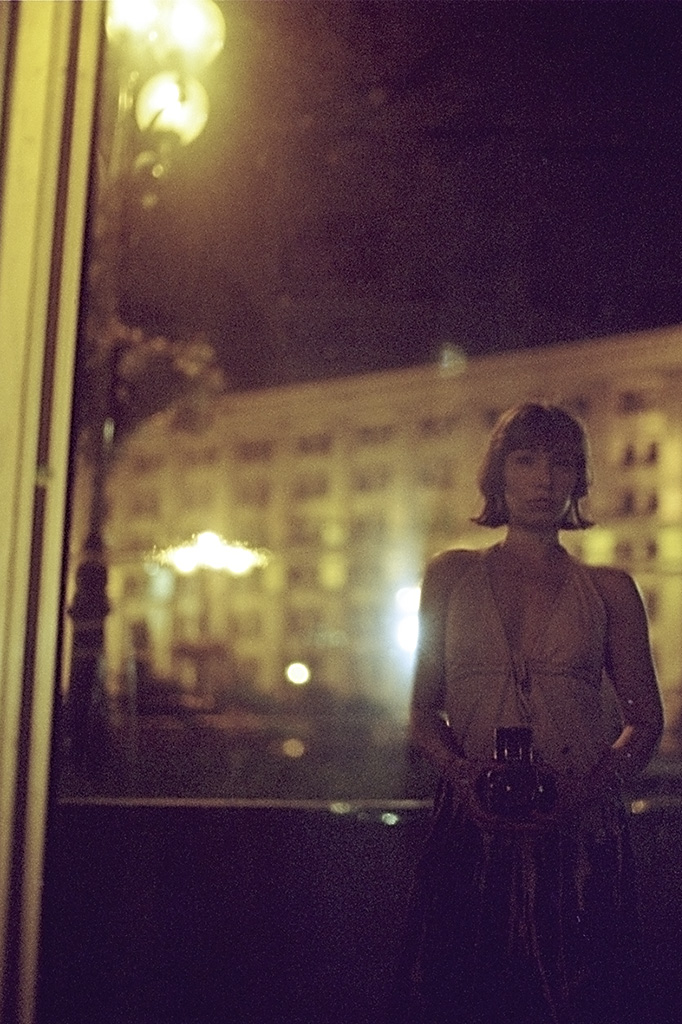 I mostly produce photography series, artist’s books and videos. Through a subjective documentary approach, my work focuses on gender roles and socially constructed identities while attempting to shed light to some of the deepest drives, desires and fears of the human being; aims to raise questions about gender stereotypes, prejudgements, social roles, power relations and how these are manipulated. I also emphasise the human body as the most common outward manifestation of the sexual, psychological, emotional and sociological identity.

I studied elementary and high school at Lycée Français Pierre Loti in Istanbul and got interested in photography during the year 2000. After a year of study on physical science at Pierre et Marie Curie University in Paris, I was admitted to Istanbul Bilgi University Photography and Video Department in 2004 with scholarship. After receiving my BA degree in 2008, I worked as a photography course instructor in the Visual Communication Design Department of the same university. I continued my education in the University of the Arts London, Central Saint Martins College of Art and Design (London, UK), where I received an MA Fine Art degree in 2010.

Travelling is usually crucial to the realisation of my work as I have been to different countries such as Ukraine, United Kingdom and France (Pay Here series, 2010 & Fight-Flight-Freeze series, 2013), Thailand (Full Contact series, 2011) and to South Siberia, Bali, Venice for an ongoing work.